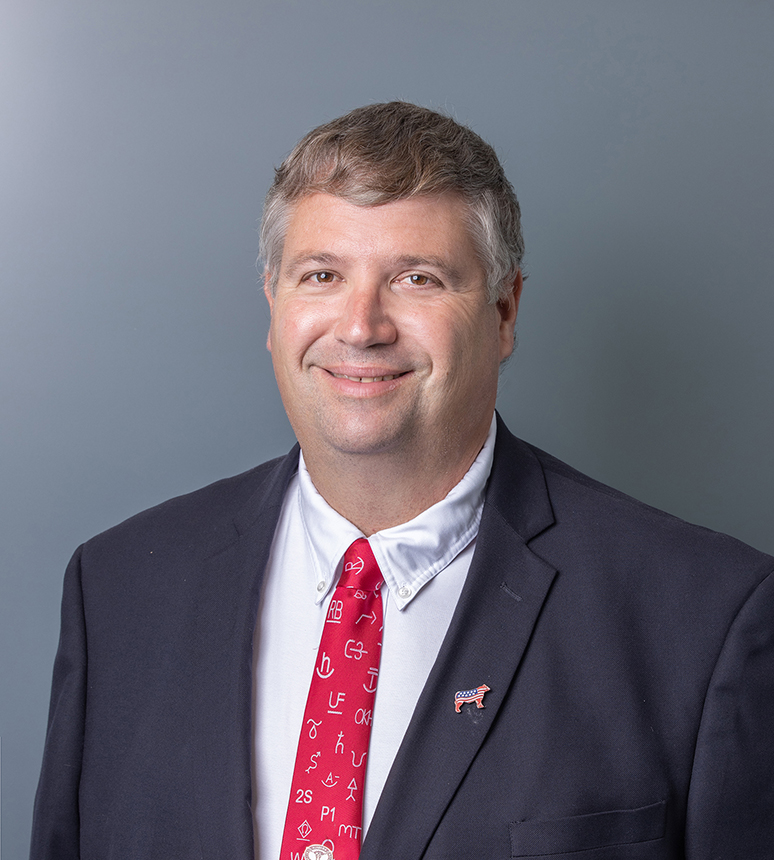 
Mr. Meadows resides in Columbia, AL, with his wife Kathy, and they have three sons. He has been involved in the farming business most of his life. Mr. Meadows is an Area Sales Manager for WB Fleming Mineral Company, where he has worked since 2007. The company is a producer of livestock minerals and is based in Tifton, Georgia, with Mr. Meadows’ sales territory covering central and south Alabama and the Florida panhandle. Mr. Meadows is a partner with his brother and other family members in Meadows Creek Farm, a cattle operation partnership formed in 1985 and based in Houston County, Alabama, focusing on seedstock production of Charolais, Angus, and SimAngus cattle. He also raises commercial cattle and market feeder calves through SAFE feeder calf sale. Meadows Creek Farm also grows corn silage, grain sorghum, and small grains for cattle feed. Mr. Meadows is past president and current member of Houston County Cattlemen’s Association and Alabama Charolais Association. He is also a past president and now current executive committee member and current board member of Alabama Cattlemen’s Association (cattle promotion). Mr. Meadows is currently deacon chairman at Watermark Church in Ashford, AL.