MONTGOMERY, AL – As part of the Farm Credit network, we were proud to support the National FFA Organization by sponsoring Supervised Agriculture Experience (SAE) grants which are awarded to one FFA member in each state. These grants allow FFA members to grow their operation and passion for the agricultural industry. Alabama's grant recipient was Wyatt Allen, a senior, who is part of the Benjamin Russell FFA Chapter

in Alex City. Wyatt used the grant to add to his herd of Angus cattle. Nearly 6,000 students nationwide competed for the grants. 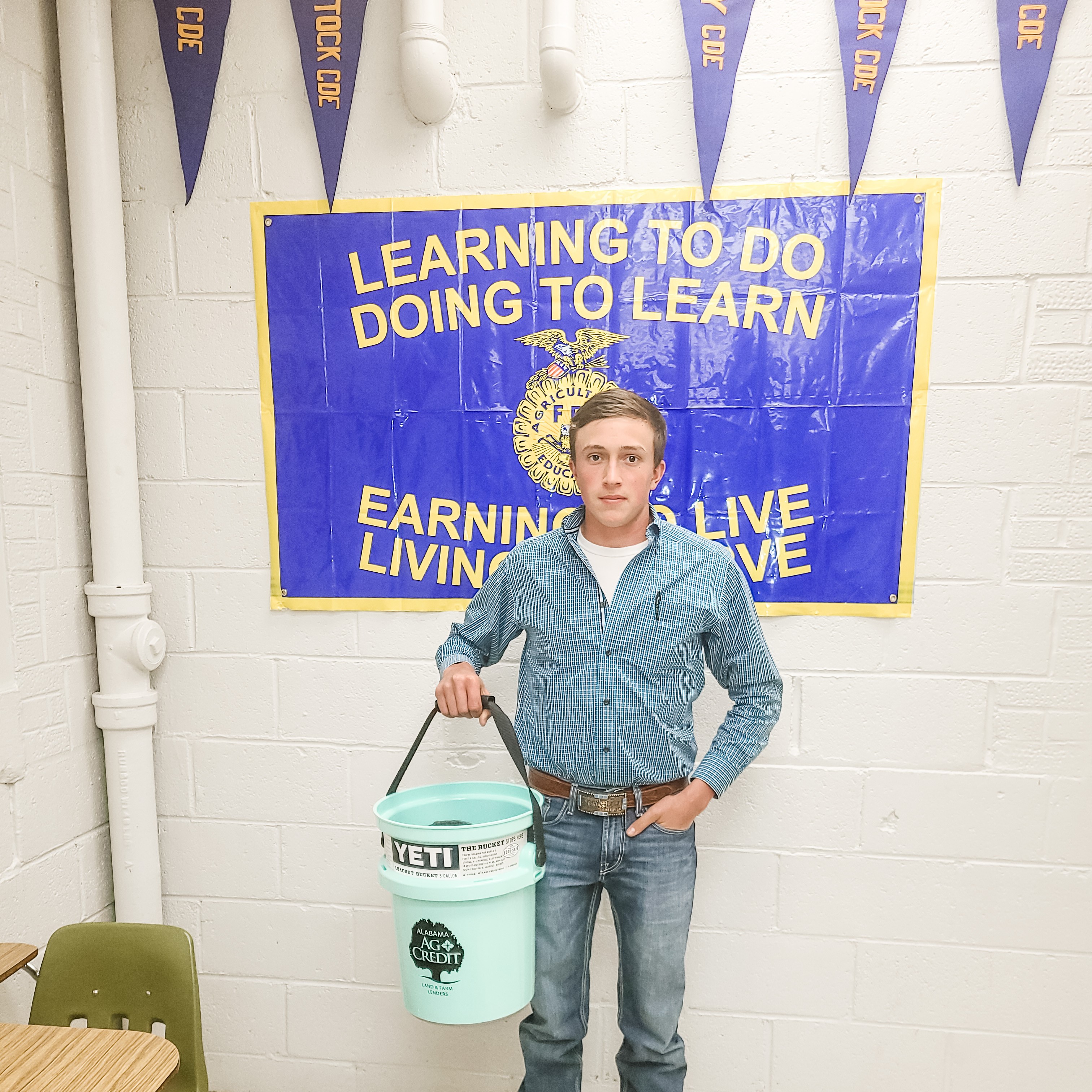 “Farm Credit is committed to the next generation of agriculture, and we’re proud to partner with FFA to sponsor these SAE grants,” said Farm Credit Council President and CEO Todd Van Hoose. “These projects provide real-world experience to the students, helping them understand the challenges and opportunities of farming and ranching. We congratulate these students and look forward to supporting them in the future.”